Who Was Smiths Falls Named For?

According to the Town of Smiths Falls the town was named for Thomas Smyth who received a 400 acre land grant in 1786.

Thomas Smyth lost the land in 1825 in a mortgage dispute and it was sold to Charles Jones in 1825, who then sold it to Abel Ward. Smyth never lived on the land he owned but rather lived in Elizabethtown and Burritts Rapids.

The article below from a 1900 Perth Courier news column makes a different claim that the town was named for an Indigenous man named K0-Ki-Ko or Smith who lived at the falls.

The map below from 1827 confirms that the town was known at that time to be named as Smiths Falls. 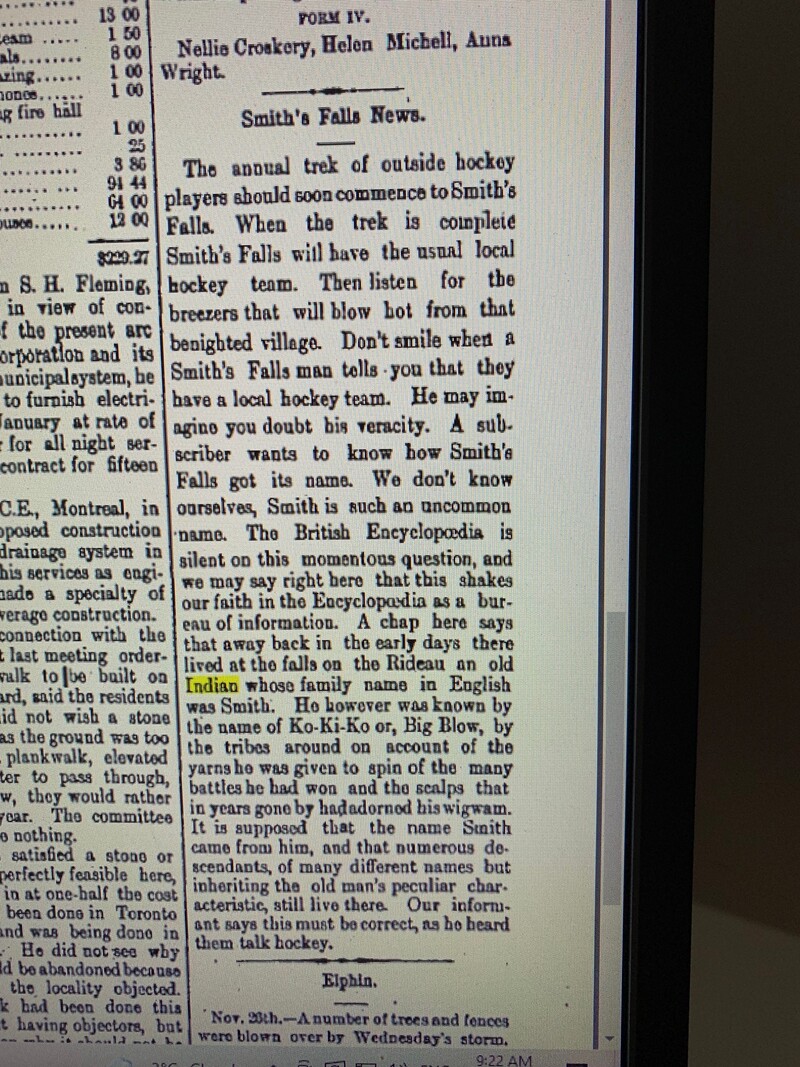 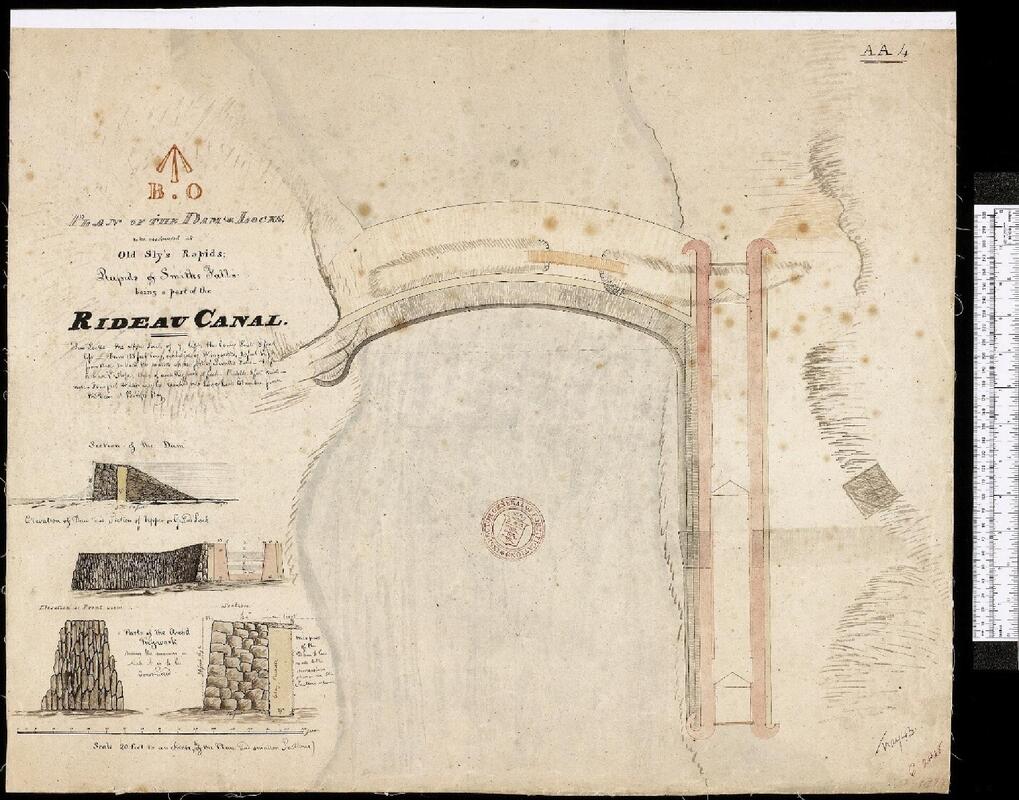